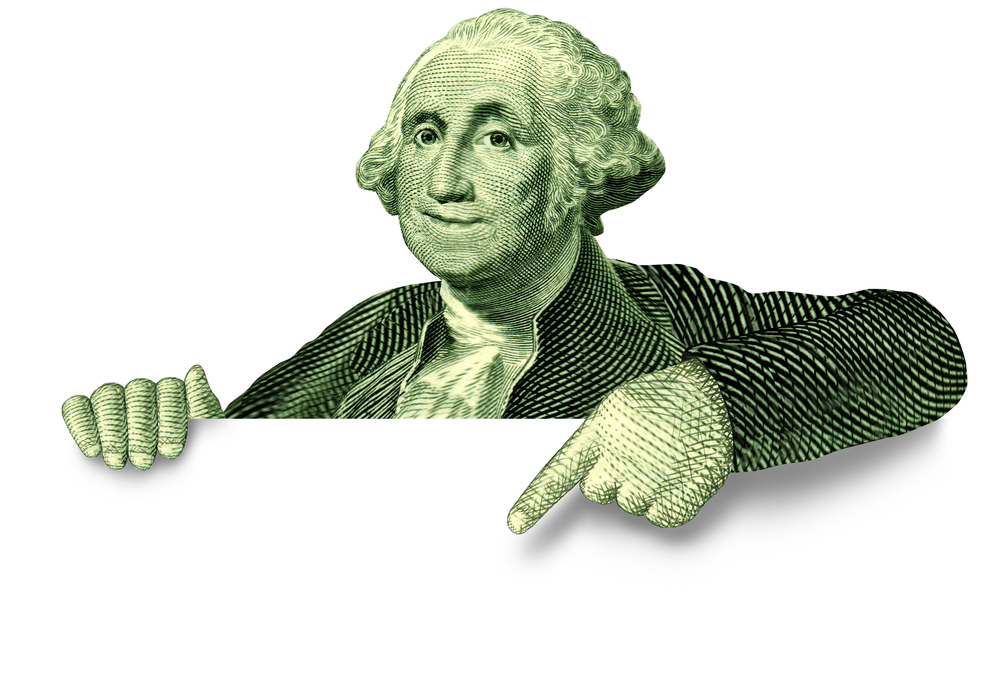 HELPING YOU MAKE MORE MONEY AND LIVE AN AMAZING LIFE OF SIGNIFICANCE. 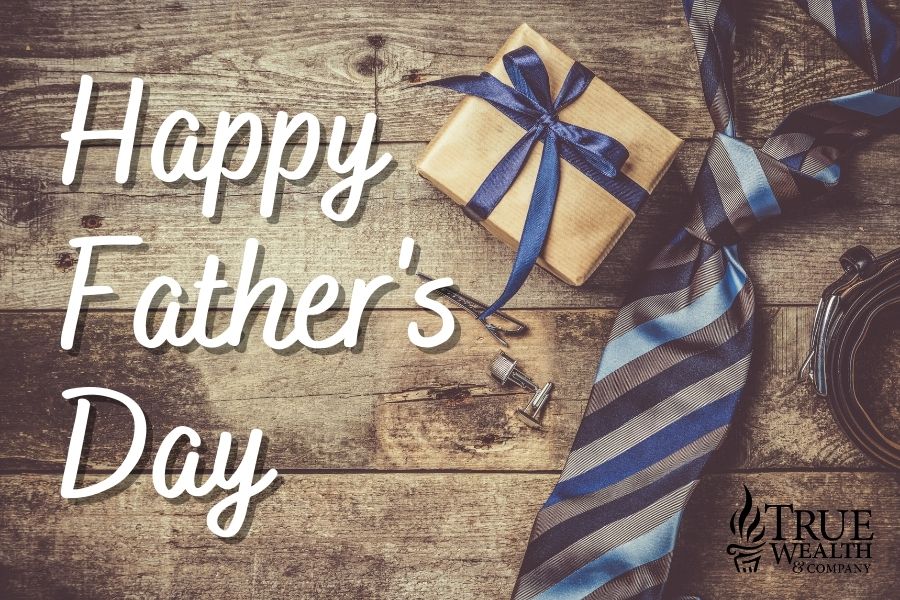 To the inventors of the “dad joke”, we salute you! Happy Father’s Day!

Every Father’s Day, we celebrate our dads. We recognize all the things they do for us. We recognize the example they set through their work ethic, their character, their strength, their patience, and their love. In short, we celebrate the best qualities that dads have to offer. But are we leaving something out…

When you were young, you may have asked your parents why we observe Memorial Day. While some people use it as a chance to throw a backyard BBQ, others take the time to visit cemeteries, pour over old photographs, or read the stories of those who died serving our country.

“But why?” It seems like such a sad holiday. Why do we do it?

We’d like to show you something you’ll never forget. It’s a speech given by President Dwight Eisenhower – and if there’s any president who understood the “why” of Memorial Day, it was surely Ike… 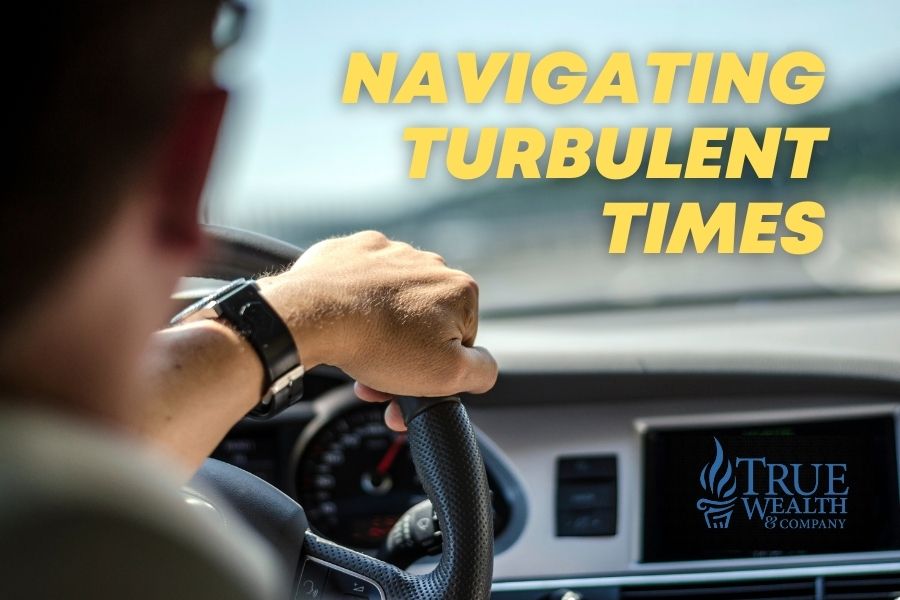 Eventually, though, each of these became easier and less stressful, to the point that they became second nature. After all, you’d seen it all before. You’d done it all before. You’d experienced it and lived to tell the tale. No matter what bumps in the road you encountered, you learned exactly what to do.

We were thinking about this while studying the markets recently… 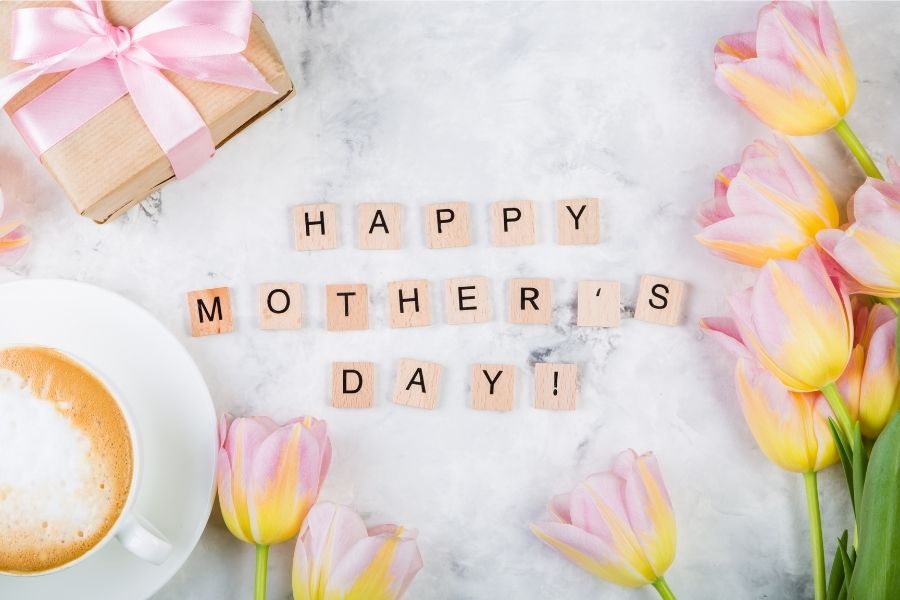 A Mother’s Work Is Never Done

A mother’s work is never done, never easy, and never celebrated enough. It’s not uncommon to hear people describe their mom as “The Best Mom Ever” and proudly present her with a coffee cup or offer to inscribe her name on a trophy. But for many people, Mother’s Day can be a difficult day, filled with emotion, struggle, and maybe even heartbreak. For that reason, this year we want to try to honor all the ways this complicated day affects people… 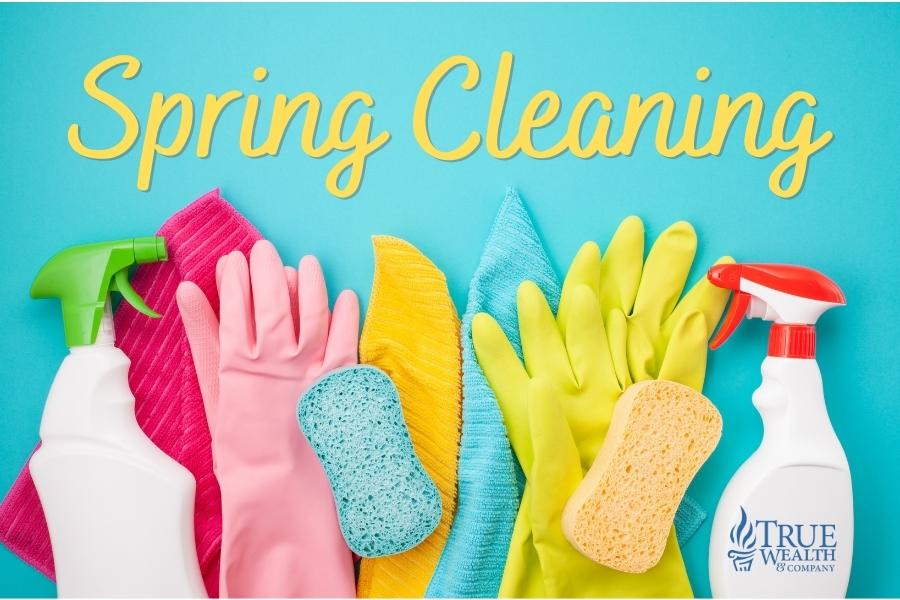 Spring is in the air…

Spring is in the air and that means it’s time for spring cleaning. But wait! Before you pick up that dustpan, we would love for you to give a thought to your financial spring cleaning first…

Investing in 2022: Trends to Watch

Today is a fascinating time for investors. Covid and the omicron variant are continuing to wreak havoc on public health, the labor market, the supply chain, and beyond. The world is driving toward cleaner energy. Big technology is bigger than ever. Inflation and rising prices are going strong. In this article, we’ll cover what we consider to be the top three trends to watch as we enter 2022…

This will open an external PDF! Proceed?

Allow for all PDFs on this page